“Mighty Moose” is a really good story to be told because he was sold for $1000 & has now won over 100k so far with 8 Wins under his belt & many placings as well, so a Big Congrats to everyone involved with the Horse!!!

Ben is a top class bloke & a top class Trainer as well, who really does deserve all the success in the World because he trains Racehorses that are not worth a lot of money & somehow manages to make a very good living out of them, so you would have to be a good trainer to do that in this very tough industry & so Ben’s Training ability is definitely second to none & so well done mate 🙂

& she certainly does her fair share of training & riding trackwork herself, so there’s mostly always a good women behind a good man & they are both a great combination that’s for sure 🙂 So Congrats to you too Taryn 🙂

Also a special mention to Jasmine Cornish “In The Photo” who is a very nice person & rode Mighty Moose here at Gatton two Victories ago there, when this was actually Jasmine’s first ever Winner as well, so a very special photo indeed which also included her Dad Greg Cornish “holding the horse on the far left” who is a great bloke & no doubt one of the leading Provincial Trainers in the South East area of Brisbane as well, so this particular Victory & Photo was an extra special day overall 🙂 Jasmine also rode Moosey at his last Victory at Warwick to make it 8 Wins so far for the big fella & made it 2 in a row for him as well & so Jasmine is definitely riding extremely well with riding many Winners since then, so well done to you mate & hope there’s a lot more Winners ahead for you in your very promising future 🙂

Last but not least another very special mention to the Owners Peta Gray who is a lovely lady & also Peter Gray who is definitely a top bloke & a great friend of mine as well, so good onya mate & keep up the good PR work haha 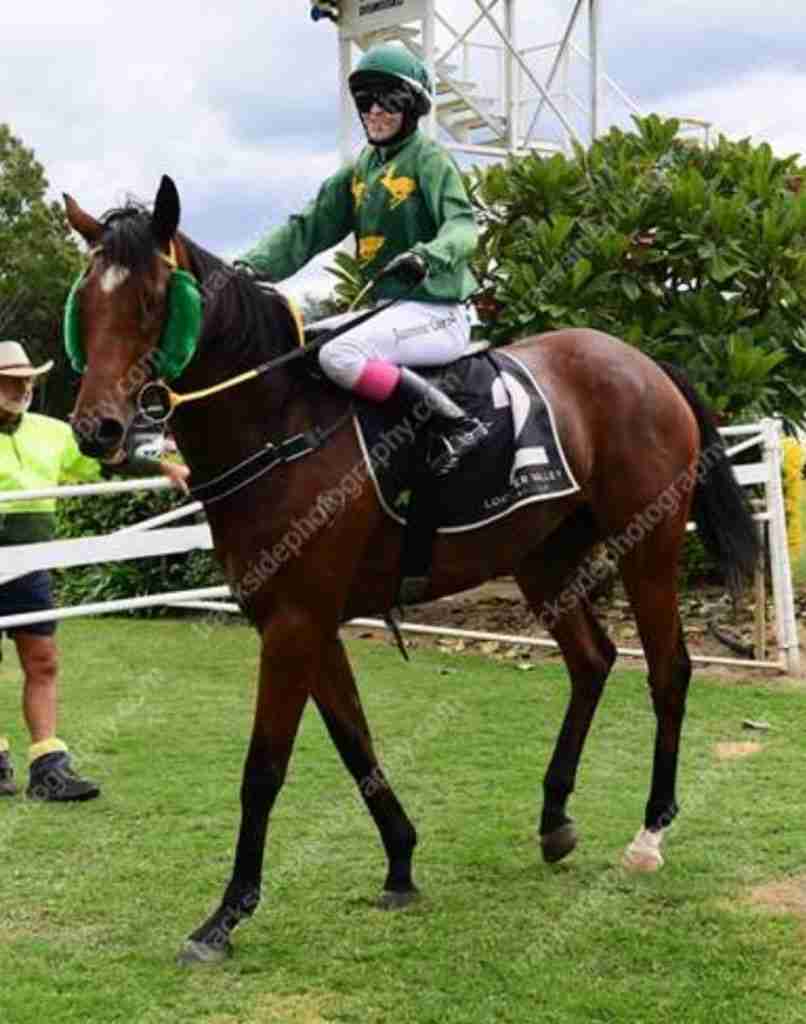